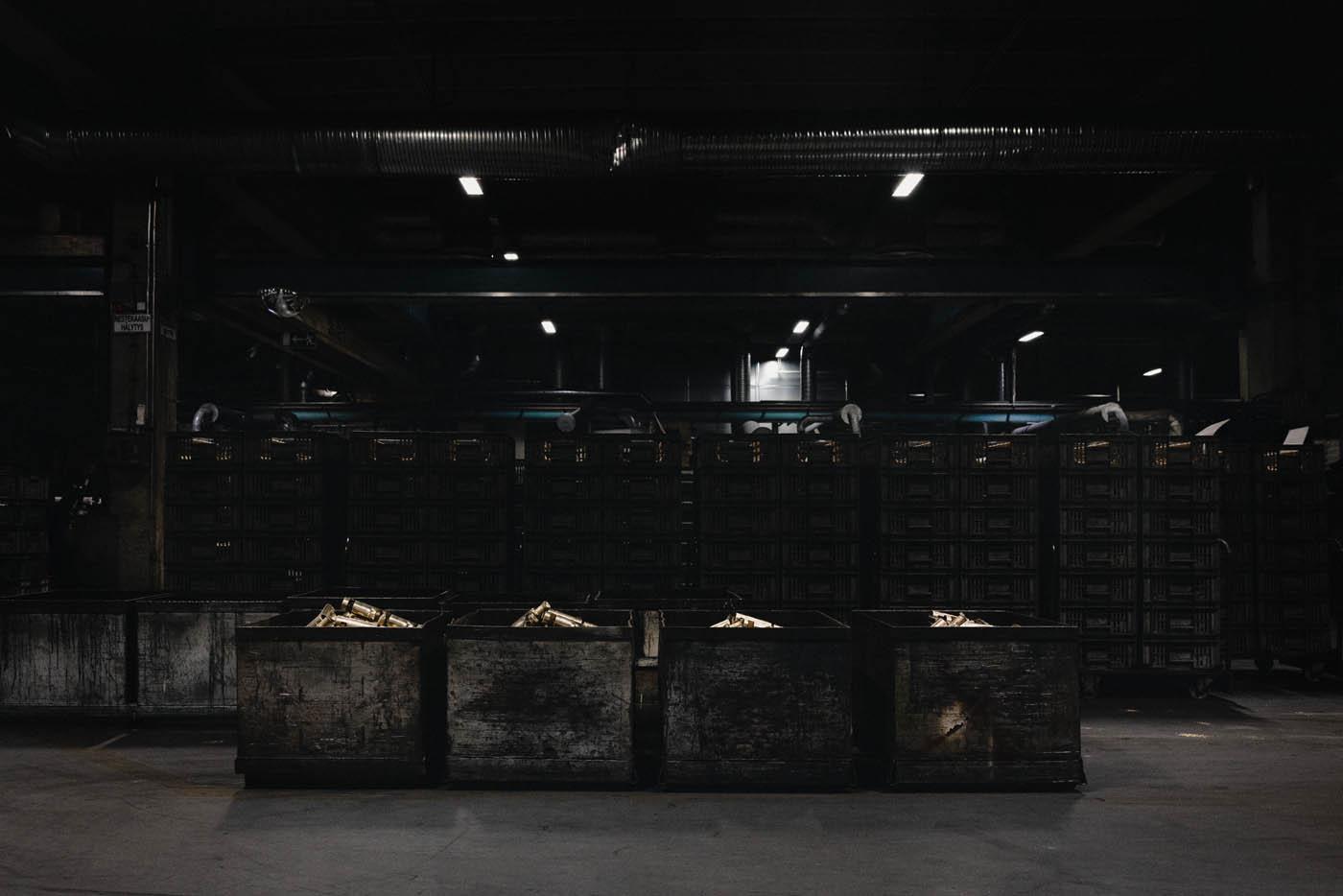 Our journey from 1945 until today

Scroll Down to explore our journey
Read our full history (PDF)

Our family business was founded in 1945

Our family business was founded in 1945 in the small town of Rauma, on the west coast of Finland. The founders – Erkki and Irja Paasikivi and Kosti Oras (the father of Irja) – set up a small metal workshop. 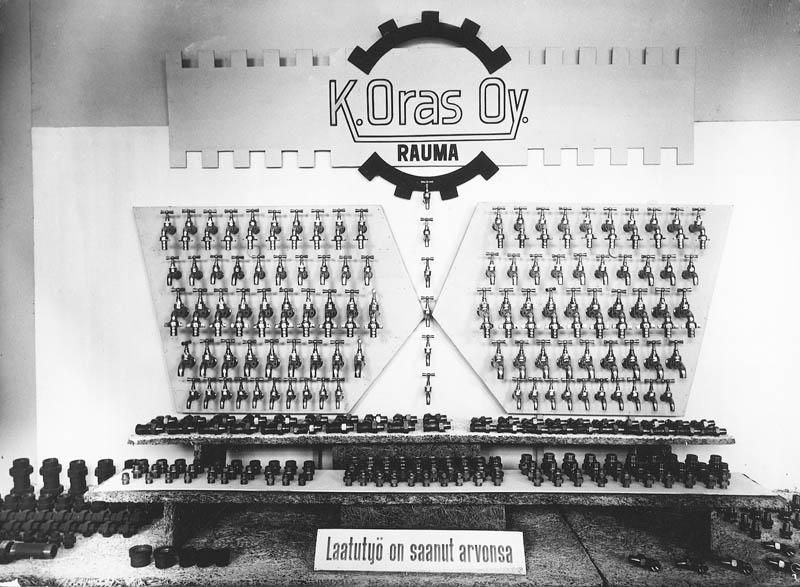 In 1951 Oras began to produce faucets

There was great demand in Finland for fittings and faucets, and sales were so good that the company could concentrate on them.

The 1970s was a challenging decade for many Finnish companies. Oras made its first ever loss in 1975, but recovered from the recession faster than its competitors. 1979, Erkki Paasikivi decided that it was time for his sons Pekka, Jukka and Jari to take over the family business. 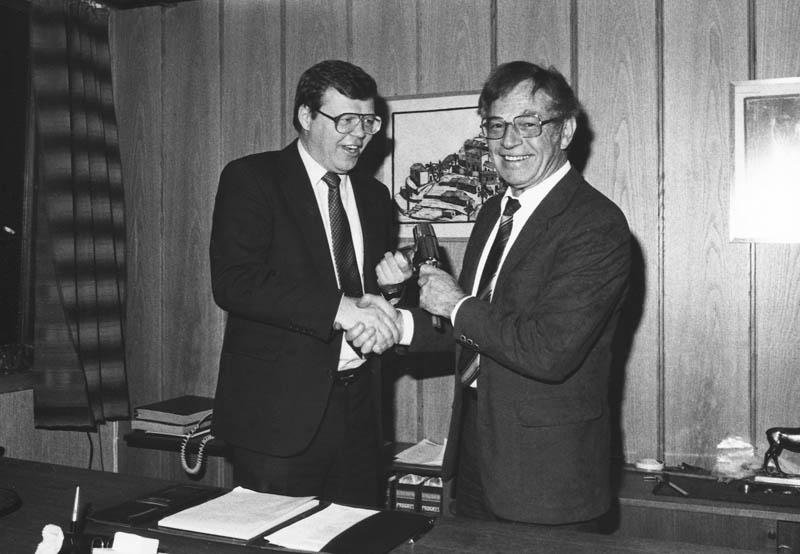 Oras saw that there were no prospects for a significant rise in demand in the domestic market; therefore, the company needed to expand abroad. Following the company’s strategy, Oras acquired German company Goswin & Co. GmbH in 1982, Finnish competitor Osy in 1983, and Norwegian Lyng Armatur in 1984. 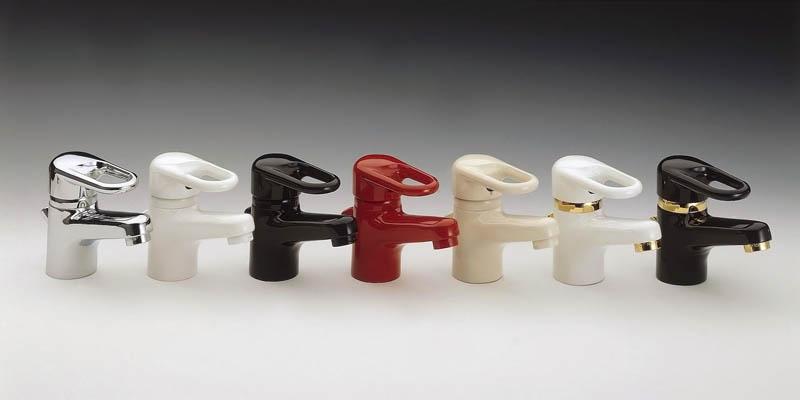 During the 1980s, Oras expanded to become an international faucet manufacturer operating in six countries. It also exported products to other countries in Europe and beyond.

In 1995, Oras announced an ambitious growth strategy, “Vision 2005”. The company intended to conquer the European markets and triple its revenue. In 1996 Oras acquired a faucet factory in Olesno, Poland. However, Vision 2005 proved too complex to implement and the owners stepped back and took a broader look at the industry. At the same time, Fortum Oyj, the newly established energy giant, was seeking a new Finnish owner for its plastic pipe business Uponor. 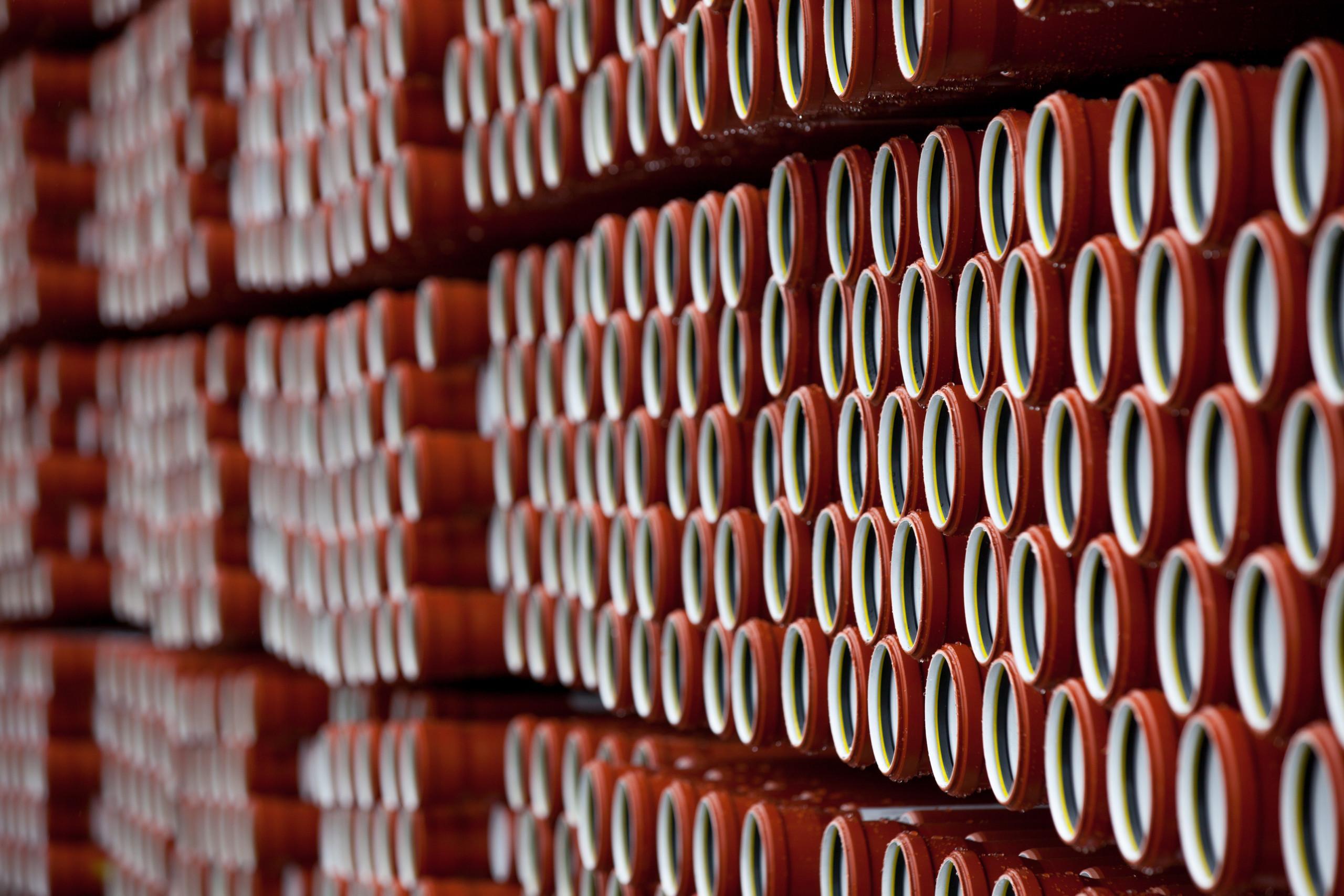 Largest owner of Uponor in 1999

Oras became the largest owner of Uponor in 1999, heralding the start of a new era of industrial ownership. This time, the owners of Oras decided to organize the two industrial companies under a single holding unit. 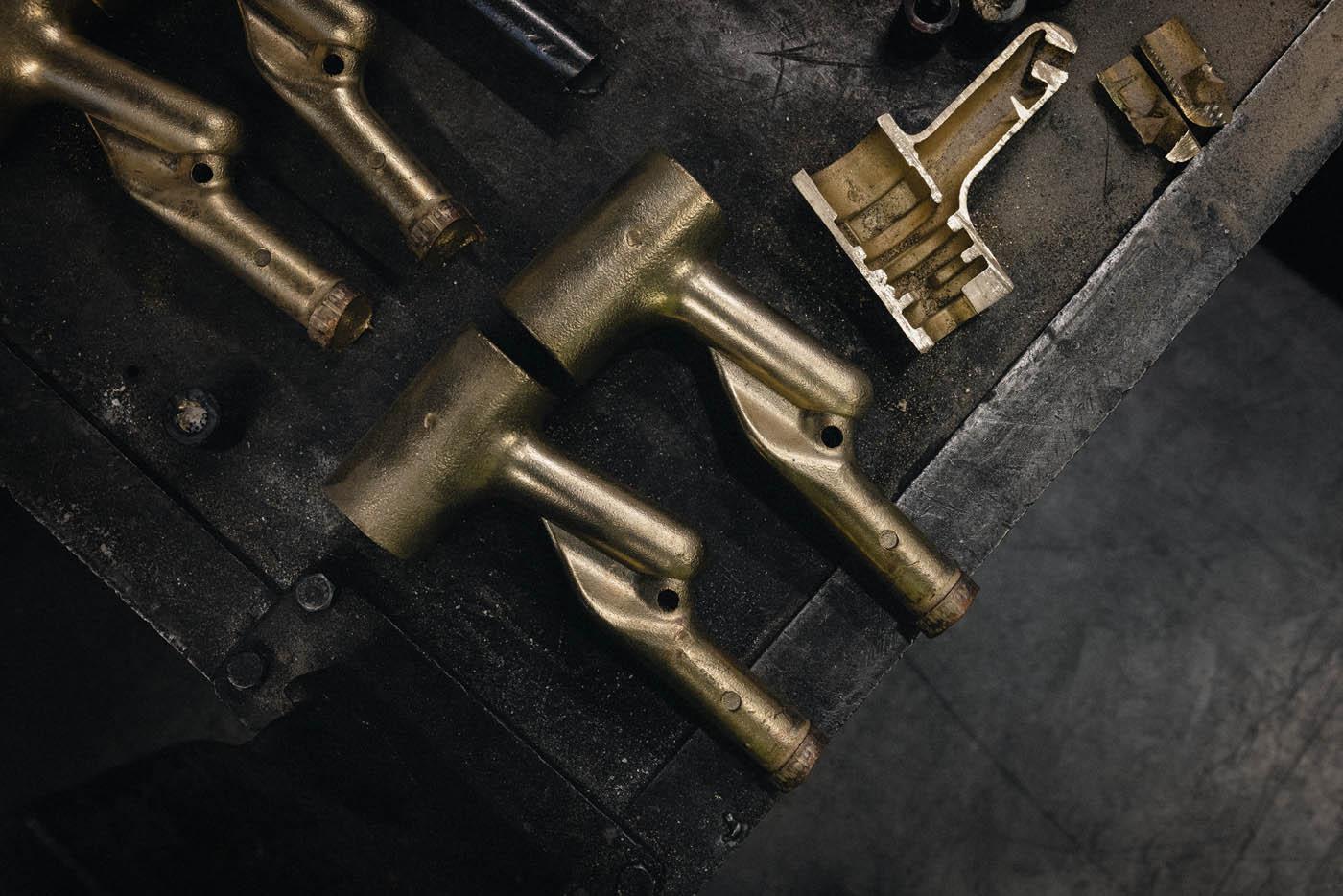 In 2004, Oras Invest Ltd was established to manage the industrial ownerships. From the outset, Oras Invest had a clear strategy: to become the largest owner of its publicly listed companies and a majority owner of its privately owned companies, based on long-term commitment. At this point, the third generation of the family became active through board memberships. 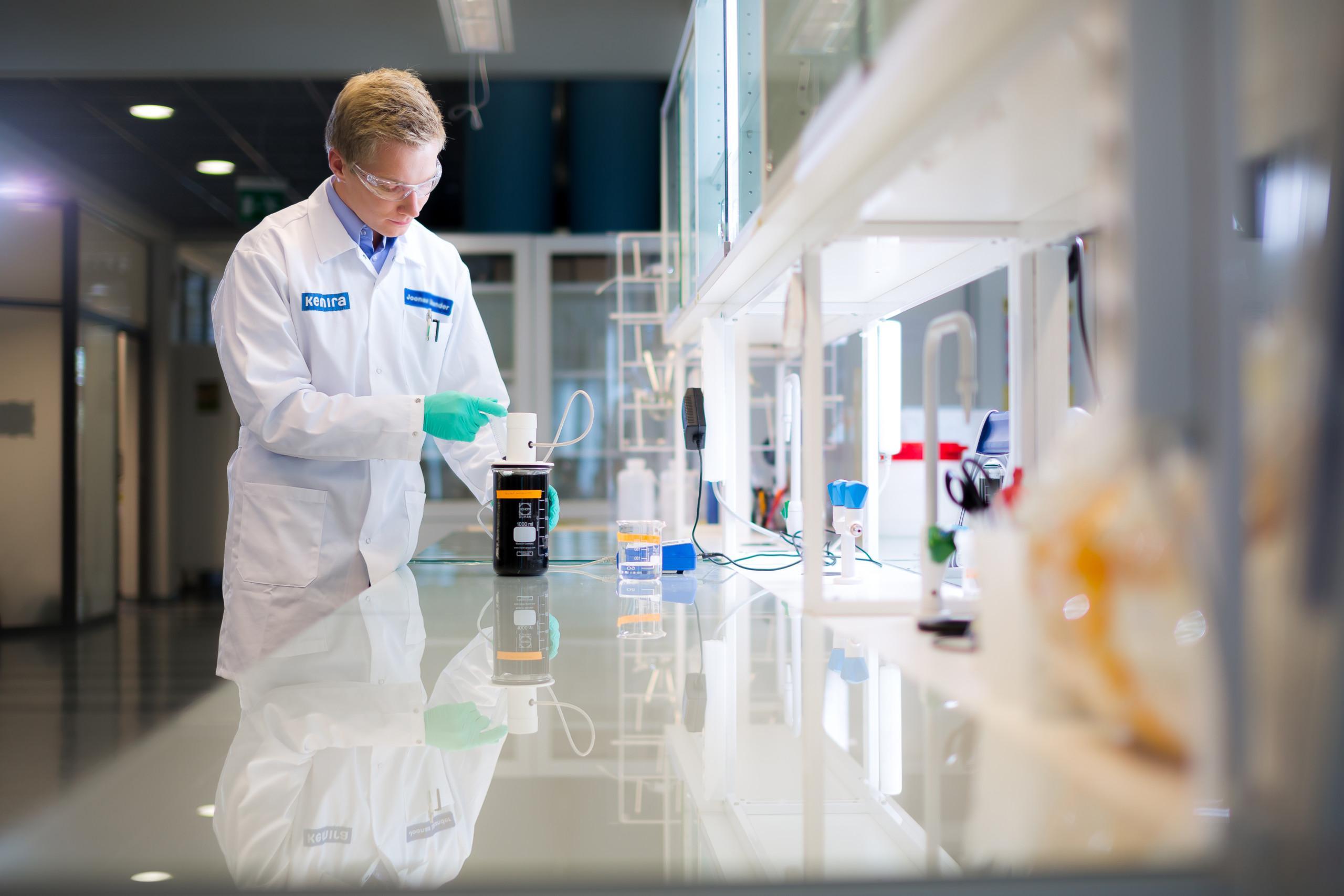 A household name in the HVAC and building material industries.

By 2007, Oras Invest had become a household name in the HVAC and building material industries. The owners were ready to expand into a new industry. Kemira’s main owner at the time, the Finnish state, was prepared to reduce its ownership sufficiently, allowing Oras Invest to become the largest owner. Oras Invest saw a consolidation opportunity in Kemira and purchased the shares offered by the state. Soon after becoming Kemira’s largest owner, Oras Invest, in accordance with the original plan, added a fourth arm to its portfolio when Tikkurila was spun off by Kemira, to form an independent publicly listed company. 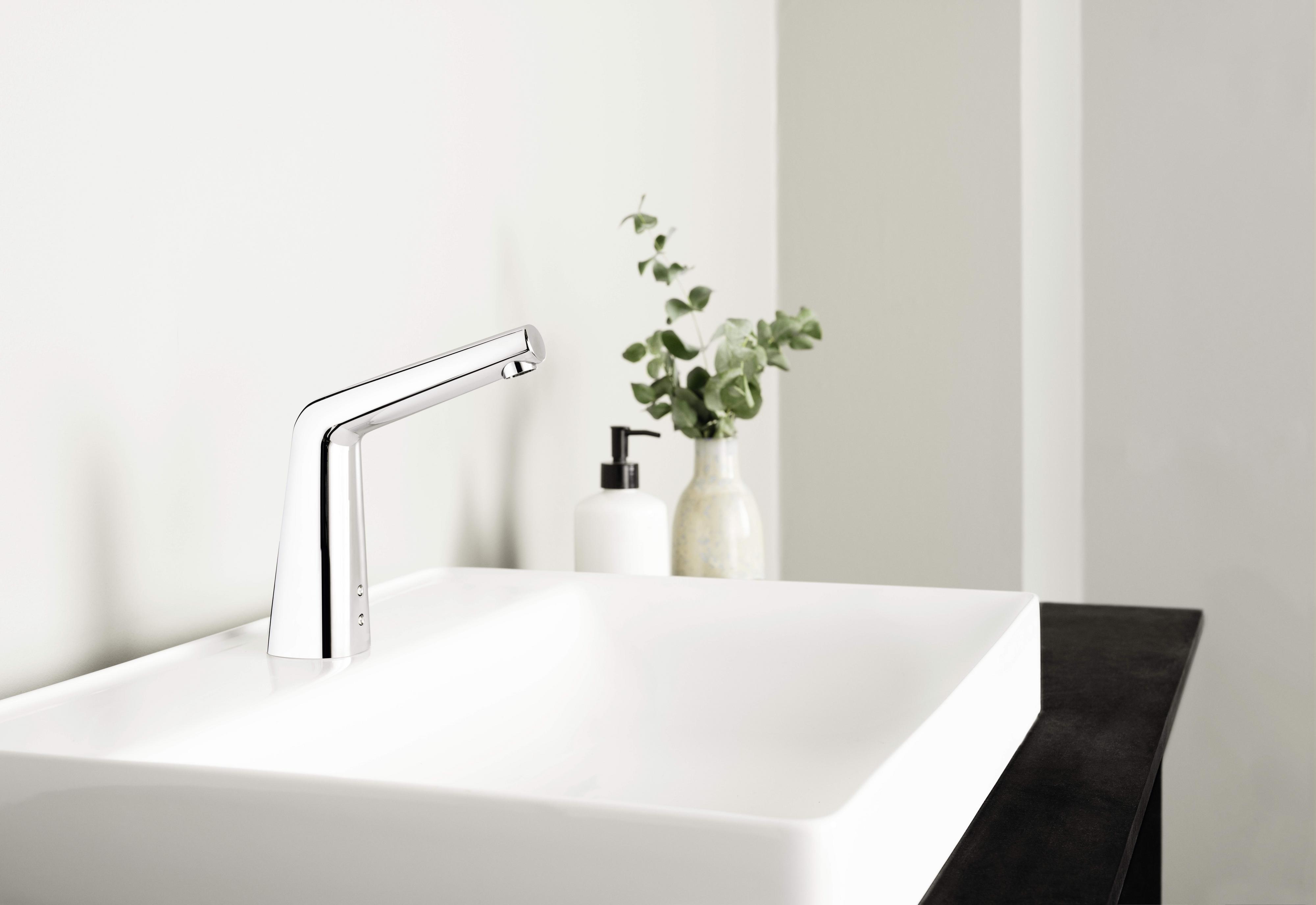 In 2013, the new Oras Group was created when Oras acquired Hansa. This acquisition doubled the size of the company in terms of revenue and personnel. 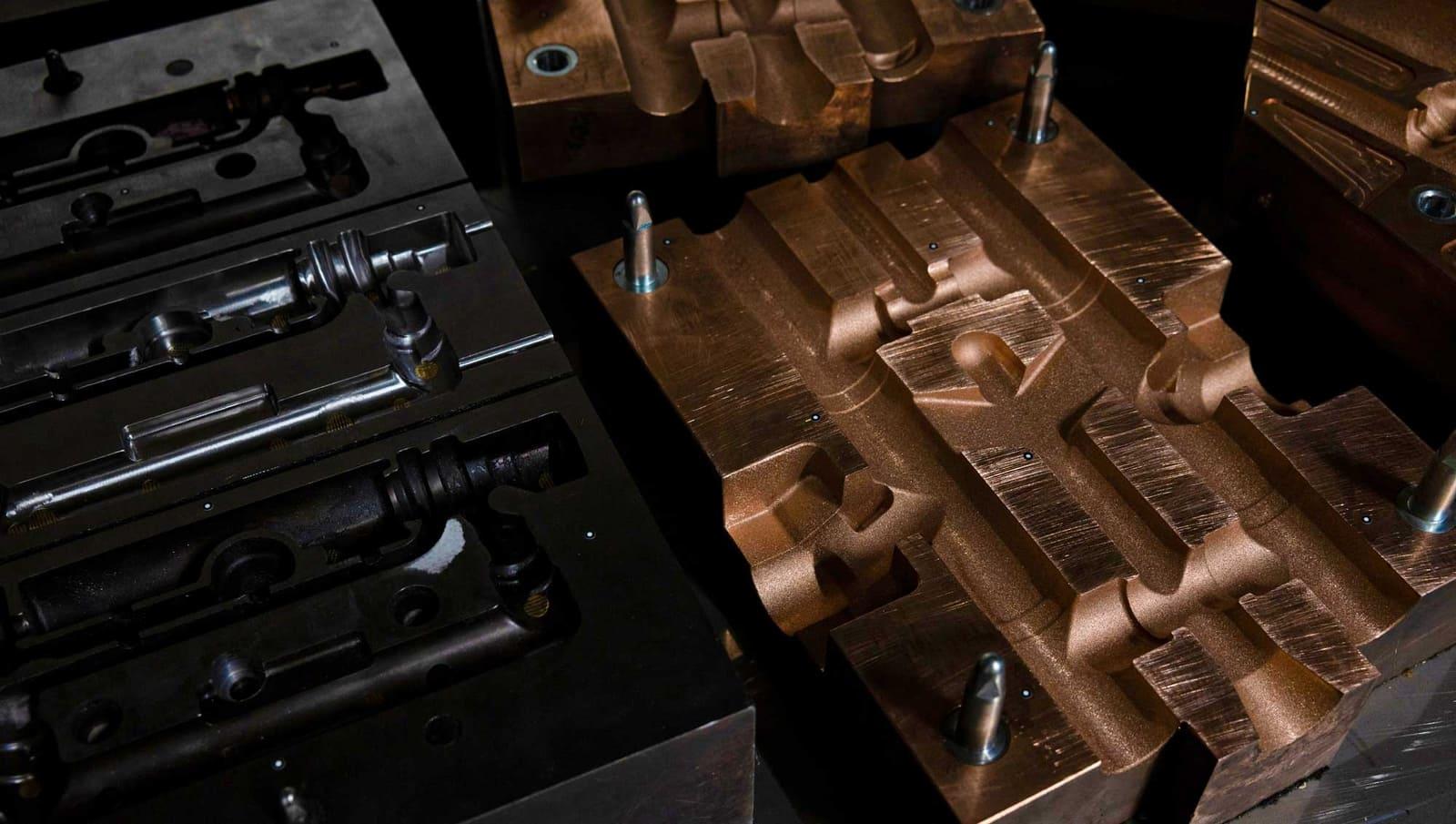 A generation shift in the operative leadership

A generation shift in the operative leadership of Oras Invest took place in 2018 when Annika Paasikivi was appointed as the CEO of Oras Invest. At the same time Jari Paasikivi assumed the Chairmanship of the Board. Consequently, the long-term Chairman and the architect of Oras Invest’s industrial owner business model, Pekka Paasikivi, stepped down. During his tenure – and since Oras Invest became the largest owner of Uponor in 1999 – Oras Invest's net asset value quadrupled. 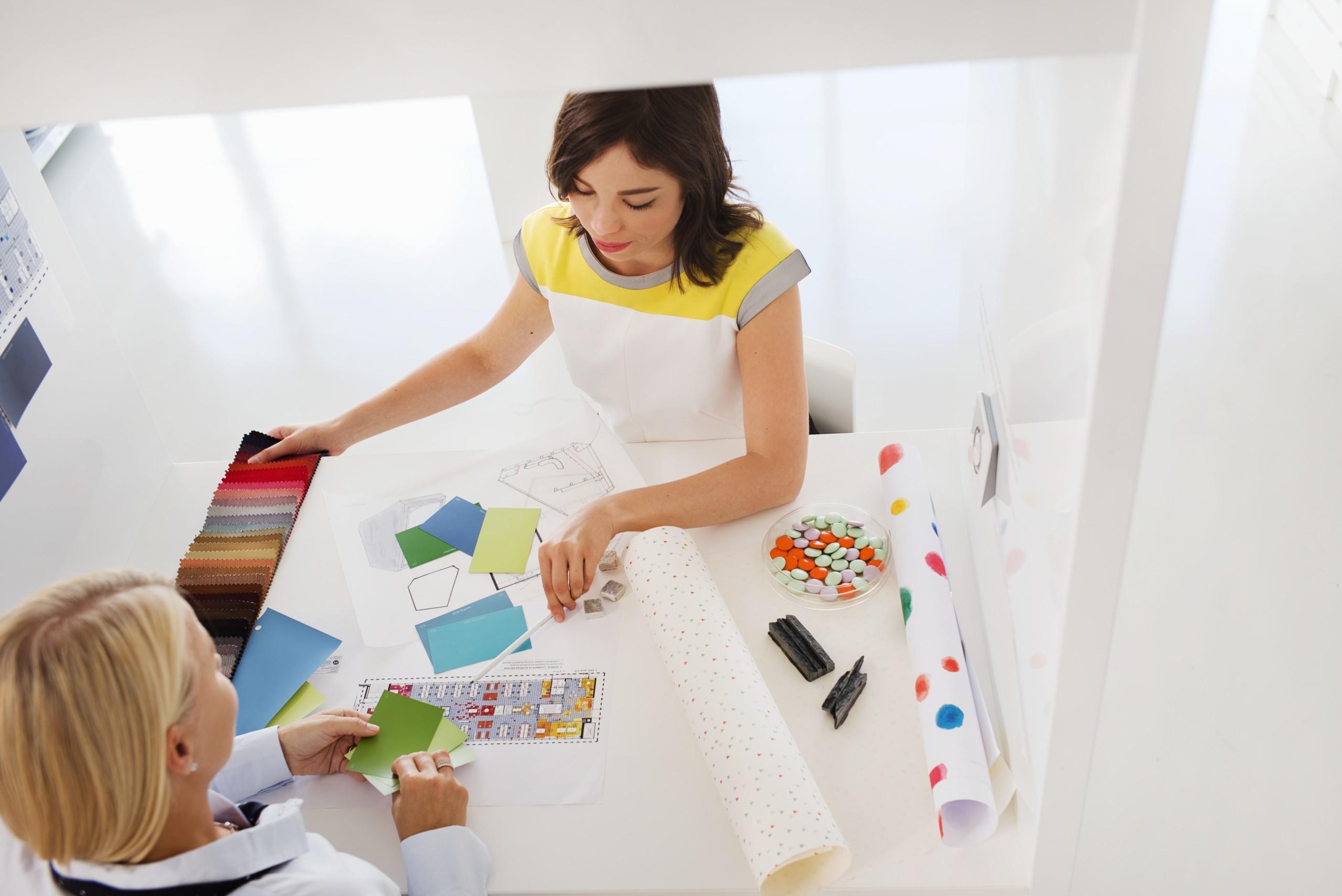 In 2021, Oras Invest sold its Tikkurila shares to PPG Industries, Inc. Today, Oras Invest continues to be an active and committed long-term owner of Oras Group, Uponor and Kemira. Each step in our 75-year history has contributed to our know-how and expertise, allowing us to take on new challenges. We have been able to take the long view and grow steadily into a significant contributor of value to society. Throughout its entire history, Oras Invest has remained under 100% family ownership.